Continue to grow your Product knowledge 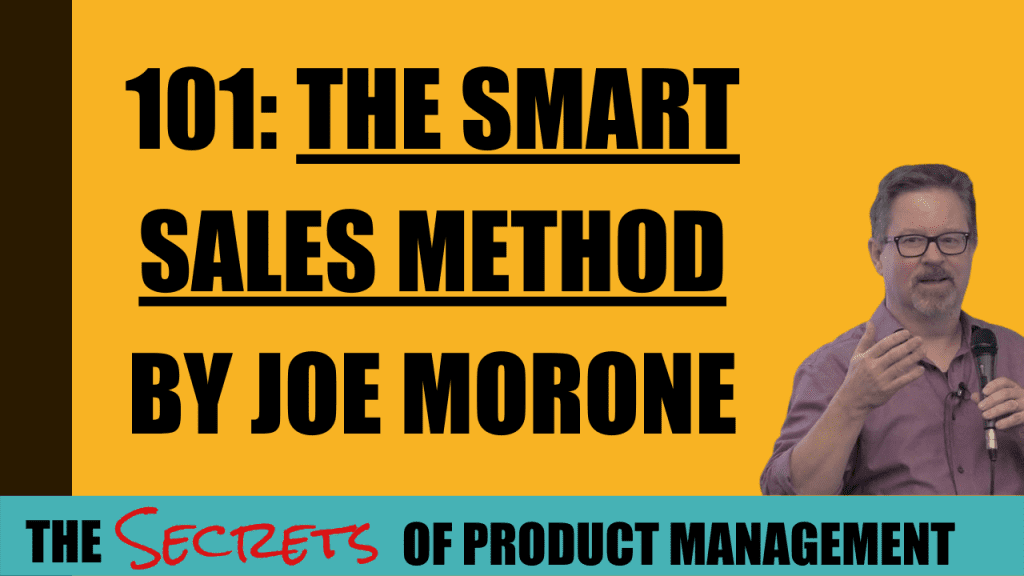 Even though it’s a “sales” book, product managers will find The Smart Sales Method by Joe Morone incredibly valuable. In this episode I share why. 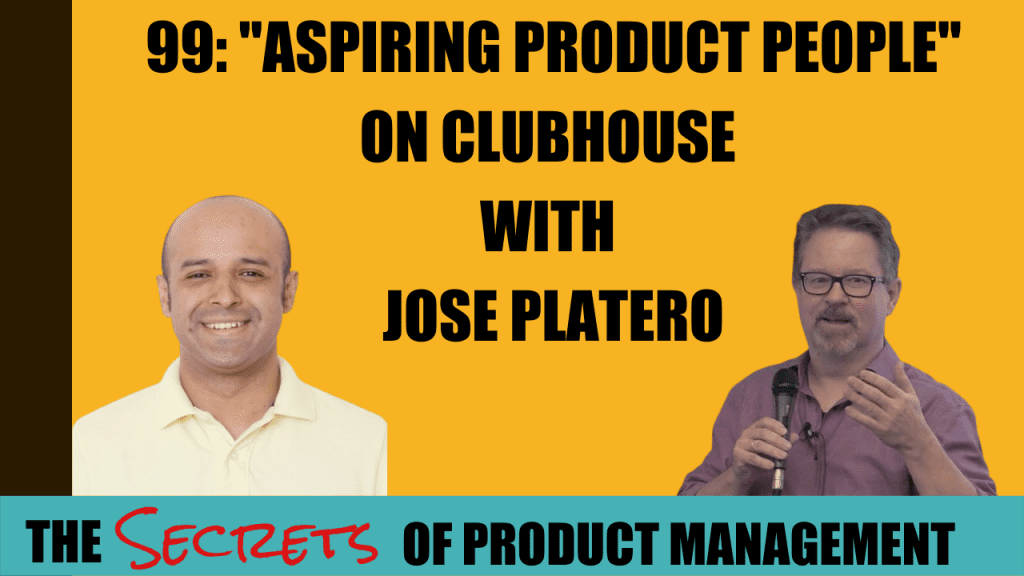 In this episode, my guest Jose Platero tells the story of how he created the Aspiring Product People community on Clubhouse. 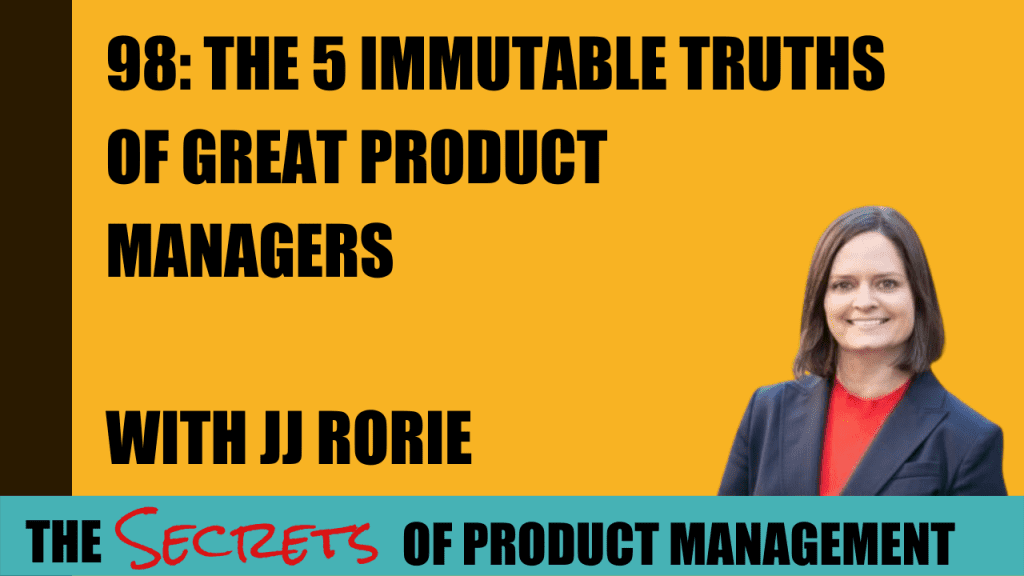 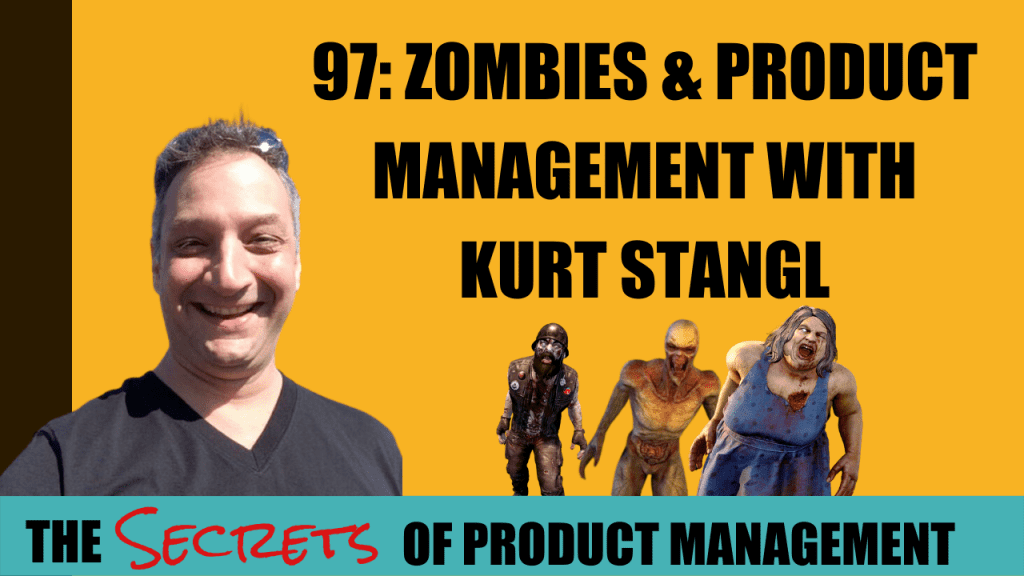 In this Halloween-themed episode Kurt Stangl helps us understand how we can learn about lean software development from the zombie apocalypse-based video game “7 Days To Die.” 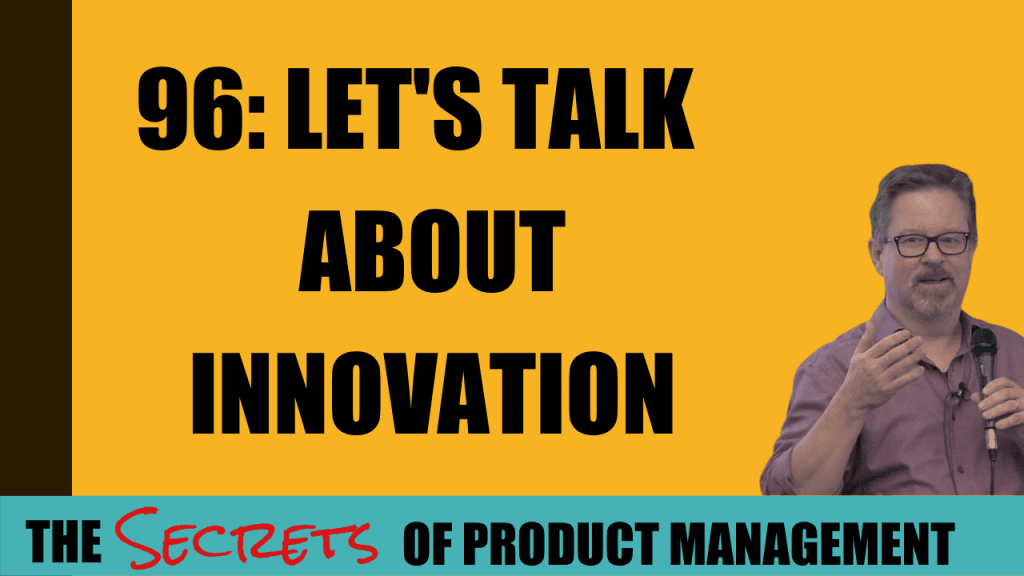 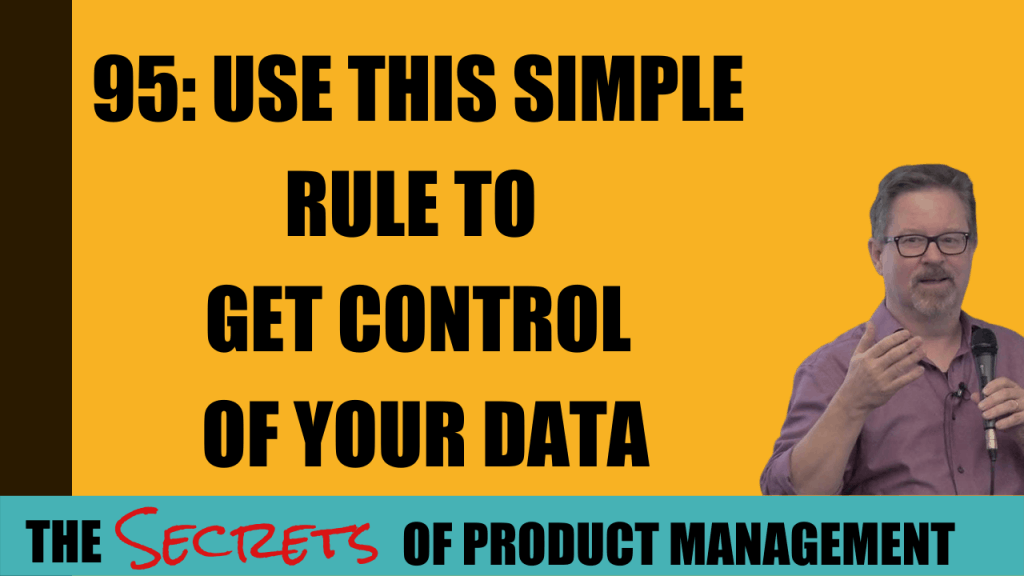 Laplace’s Rule, aka The Rule of Succession I don’t know why it’s called the “rule of succession.” But it’s called Laplace’s Rule because it was developed by Pierre-Simon Laplace in 1774. It’s also called the Laplace-Bayes Estimator, because it’s related to, or a result derived from, Bayes’ Theorem of 1764. Say there is a event Read More 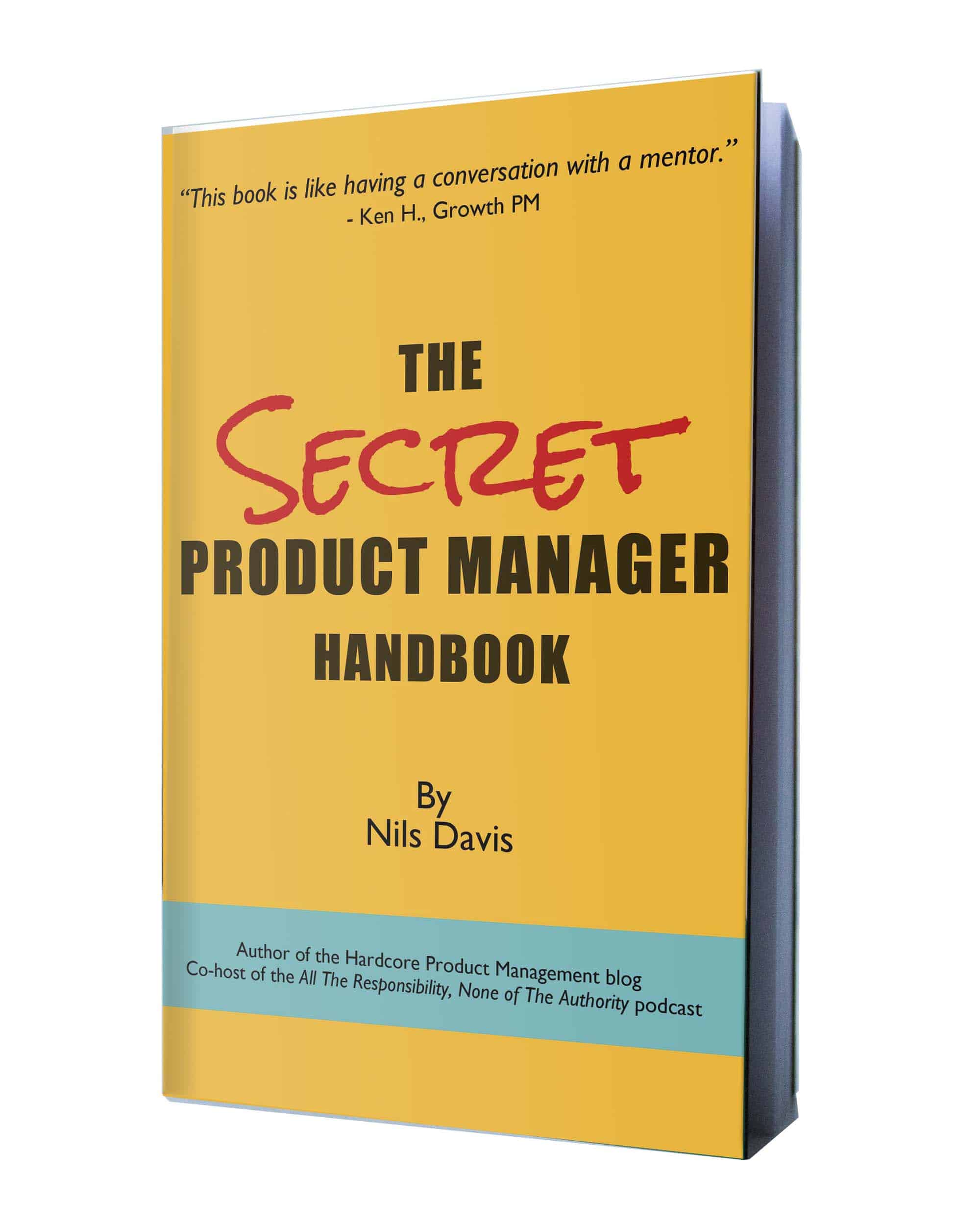 I love your book. I have recommended it to all the PMs I mentor. In the past month probably 10. Not kidding. It is a gem. I wish I read it 15 years ago when I was getting into product.

The Secret Product Manager Handbook answers all the questions you have about product management – that no one else talks about.

Buy the book on Amazon